This suggests that the rate of deterioration in household incomes has slowed. Interest rates that have been held constant since March by the Reserve Bank have partly contributed to this improvement. Of late inflation, has also been coming in lower than expected. Programs such as debt counselling are also contributing to this improvement. 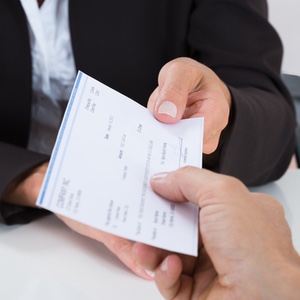 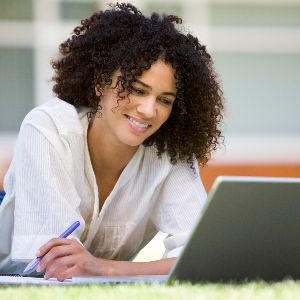 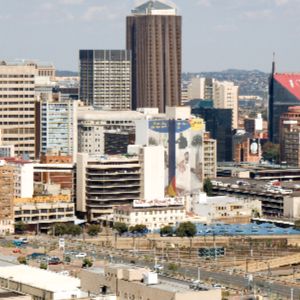 Ready To Get Your Finances Back On Track?

Request a call back.